Erasmia Manou was born in the 80’s. From the early childhood she was exposed to music productions, as her mother was the famous singer and composer Sofia Vossou.  Her talent, though, was her own as from very young she could write lyrics, compose melodies and sing.

Today Erasmia is a singer, composer, radio producer and Dj.

A signifying point is her participation to the recently released CD  of Mikis Theodorakis “Ξαναδιαβάζοντας τον Μίκη” (Re-reading Mikis)  in which she sang “Το τρένο φεύγει στις οχτώ” (Train leaves at eight) in lyrics by Manos Eleutheriou.

Erasmia is not just a great voice but she composes and writes not only the songs she performs but for other artists as well, like “Πριν μου γυρίσει το μυαλό”(Before my minds turn) performed by Christos Dantis.

In 2019 we are expecting her new work “Απόψε με λυτρώνω” (tonight I redeem you) in music cooperation with Dimitris Liolios and  lyrics by Monique (My poetic soul)  while the orchestration is done at  Art Lab Studios by Nikos Asimakis. Guest star in her new work is the “rock grandma” of Greece Yiota Yianna.

Erasmia is an active extraverted personality that one can see in live shows but most often you will track her as Dj in many well known bars around Athens.

In THNX Radio Erasmia is one of our precious Music Riders at our parties and events. 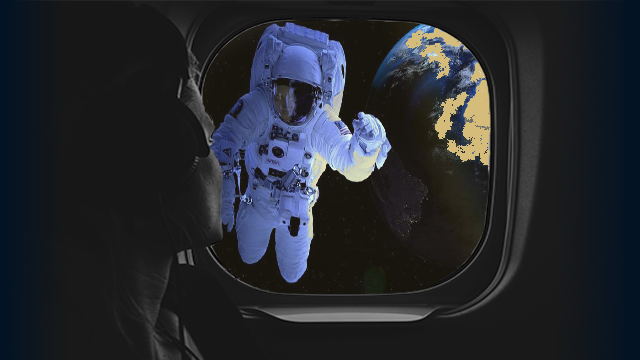 Have a nice trip 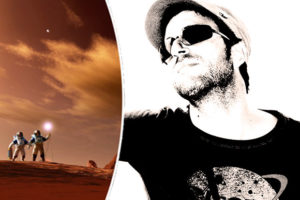 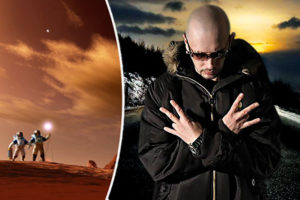 Konstantinos Docta Voulgaris was born in Athens in 1977. At the age of six he began his studies in classical guitar, but eventually the composition get him. At 16 years he is making his first steps in Greek discography with “Homer Descendants” complex (Greek Hip Hop), as a songwriter, producer and MC. After a series […] 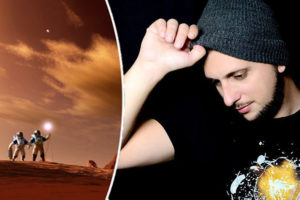