Denis & Eli – I need your love

Denis & Eli – I Need Your Love

I Need Your Love… In these times of uncertainty, where our stability has been threatened,

when we may question everything we took for granted,

when we may be isolated from our friends, family and community,

now can we truly realise that love is our foundation, which can never be broken.

Love has universal and immortal strength.

Love is all we need to get through anything, together.

Denis is a composer-singer and multi-instrumentalist. He spent his childhood between Greece and London and started playing the flute at the age of 6, then went on to play guitar, piano, bass and drums. In his teenage years, he was the lead singer and guitarist for various bands, and started composing his own songs. He has been playing and composing continuously since, and has appeared on TV and radio shows. He is a member of Denis & Eli as lead singer, guitarist and piano player.

Eli is a French-English-Greek musician and actress. She grew up in a musical and international environment, and started playing piano at the age of 6, after which she went on to obtain her piano diploma ten years later. Music has always been part of her everyday life, and she also has experience in film directing and acting for theatre. She is now a member of the band Denis & Eli as singer, vocalist and piano-keyboards player.

The band Denis & Eli was formed in March 2018, and is performing concerts in Paris and Athens. The songs focus on love in all its forms and values of humanity that shouldn’t be lost. 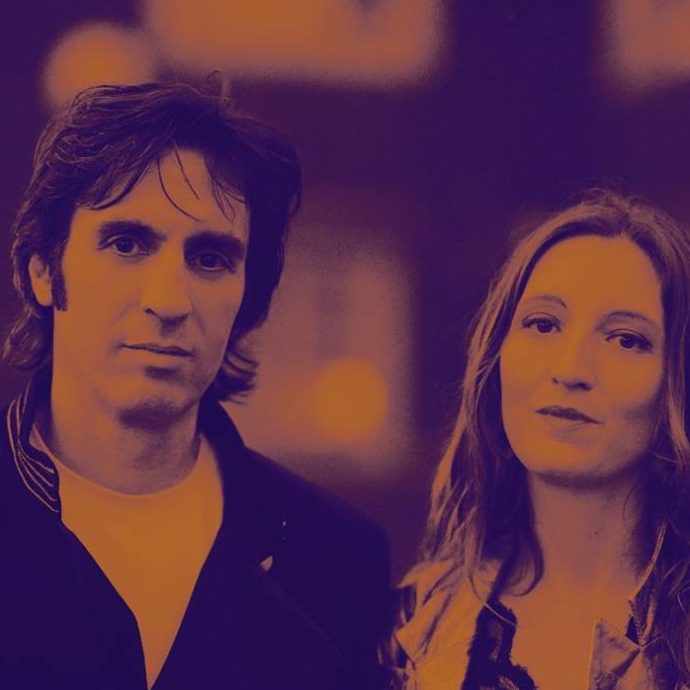 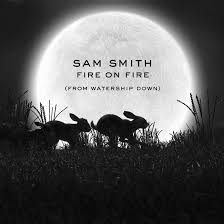