Directed, filmed and edited by Mindfill

About the Artists & this song

Sickside and his mate, Terrõne, are hitting back in the middle of the hot, greek August with a track, full of romantic, intimate and sensual vibes! “High and low” is a composition of Sickside that ranges between RnB, Pop and soul sounds. Terrõne, with his silky voice and Mandy’s vocals give to Sickside’s production the chill tone it holds. Behind the smooth flavor of the six strings is up-and-coming Jazz musician, Grigoris Liolios. After the release of the track, we may wait for its visualization via a unique video clip, the first of Terrõne’s and Sickside’s collaboration. The recording, mix and mastering of the track took place at 2Cats Studio by Feedmyego

Greek performer, music producer and multi instrumentalist Sickside (real name Efthimis Vogiatzoglou) is one of the biggest multi talents his home city of Thessaloniki has to offer. After getting hooked on hip-hop music from an early age, Sickside got a Bachelor’s degree in Sound Recording, and soon afterwards started working for several venues and productions.

His current musical compositions vary from jazz and downtempo to chill hop and electronic sounds. He uses sound synthesis to craft the majority of his sounds from scratch, a big reason why his music is so pure; an honest representation of his  thoughts and feelings.

Born in 22nd of February, 1993, Christos Kalaitzopoulos -also known as- Terrone, grows in a musical enviroment. At the age of 7 years, he takes piano and children choir lessons. Later on, he attends music theory, accordion and violoncelo lessons.He joins the Music School of Ptolemaida at the age of 13 years and that’s how his musical journey starts. The year 2007 he wins the First Prize at the Panhellenic Accordion Competition in Kozani and at 2008 he wins the Second Prize at International Accordion Competition “Star Ways” at Kragujevac, Serbia. Same time, he’s experimenting with his own music with the student group “Los Mujeros” the year 2007 where the group gets qualified to play in a Schoolwave concert at Tehnopolis, Athens. They get qualified for the next 2 years (2008, 2009) and get invited at 2011 to play as guest group.

By 2011, he begins to study at the Faculty of Music Studies of Aristotle University of Thessaloniki, where he joins the Contemporary Music Composition field, and at 2018 he graduates, under the instructions of composer Dimitri Papageorgiou. A starting member of  Koza Mostra band between 2011 and 2014, he tours in Greece and abroad, playing gigs in countries such as Italy, France, Sweden, Denmark, Netherlands, UK, Germany, Russia, Bulgaria and FYROM. He also participates at 2013 Eurovision Song Contest in Malmo as a member of the band. Meanwhile, he’s composing music for choreotheaters, experimental music, orchestral works, contemporary compositions and tapes. At the year 2015, he accepts the invitation of Locomondo and joins the biggest reggae group in Greece touring Greece, Germany, Austria, Switzerland, UK, Netherlands. At 2016, finally, he shapes  the musical collective “Sound of the People” recording his own music and untill now he has been composing, recording and co-producing more than 40 songs and still going.

When a sad old soul chose to beat for a young wild mind, music happened.

“My name is Mandy. I’m a 23-year-old girl that has a habit and loves to turn every story, person, fact or poem in a sad song. It’s one of my best qualities… don’t get me wrong, I’m a creature full of hope and dreams but as many of my friends say my eyes hide melancholia and so does my soul. I’m a singer that sings to express in a world that exists to impress…“

“What defines my music is minimalism with some jazz-soul elements that leave space for the lyrics to mesmerize you, and for the music to lay gently on your brain. Mystery, darkness and light are my friends in terms of helping me express my thoughts and concerns.“

“My music may seem like a black and white picture of a lake in the woods but if you just dive in the waters you will be able to see and feel the colors. “ 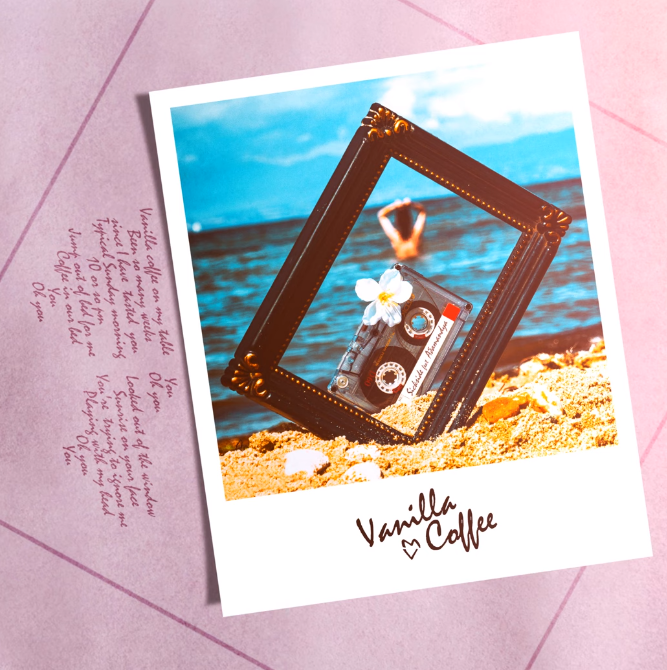 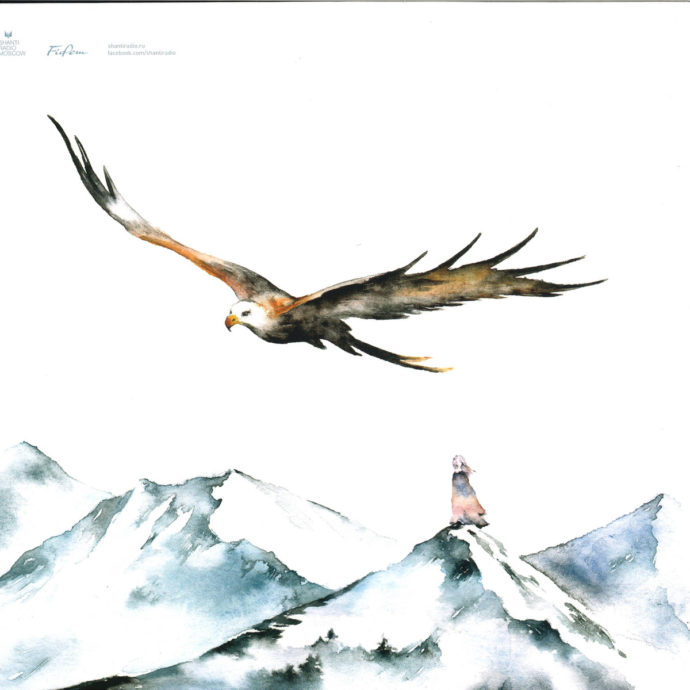 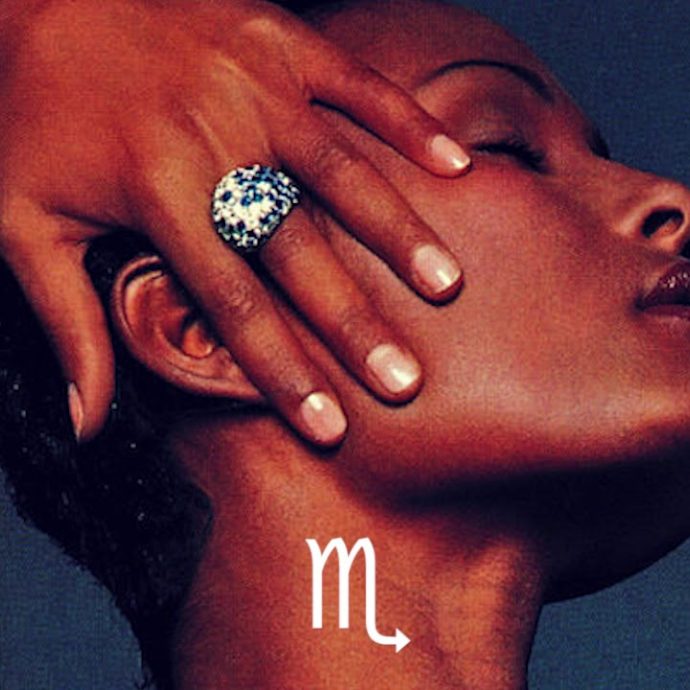