Supertramp are an English rock band formed in 1969 under the name Daddy before renaming themselves in early 1970.The band’s work is marked by the songwriting of Rick Davies and Roger Hodgson .While the band’s early work was mainstream progressive rock, they would enjoy greater critical and commercial success when they incorporated more conventional and radio-friendly elements into their work in the mid-1970s, going on to sell more than 60 million albums.They reached their peak of commercial success with 1979’s Breakfast in America, which has sold more than 20 million copies. 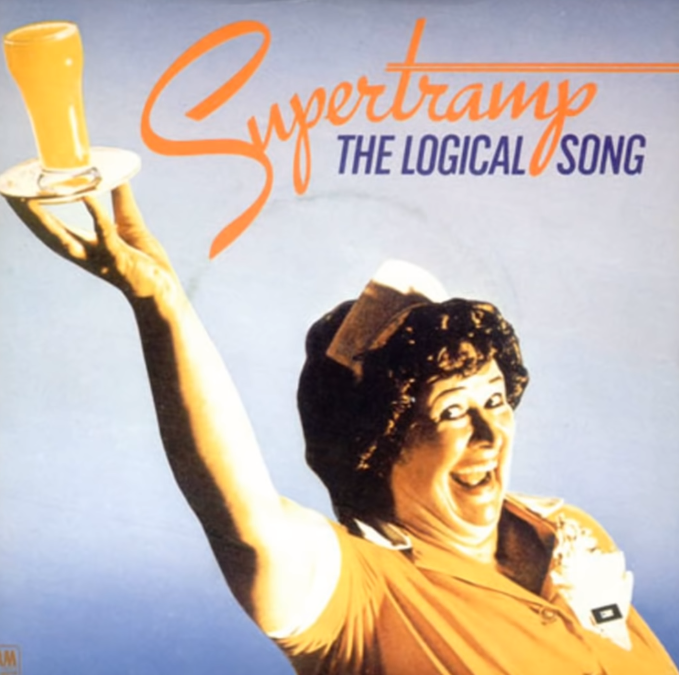 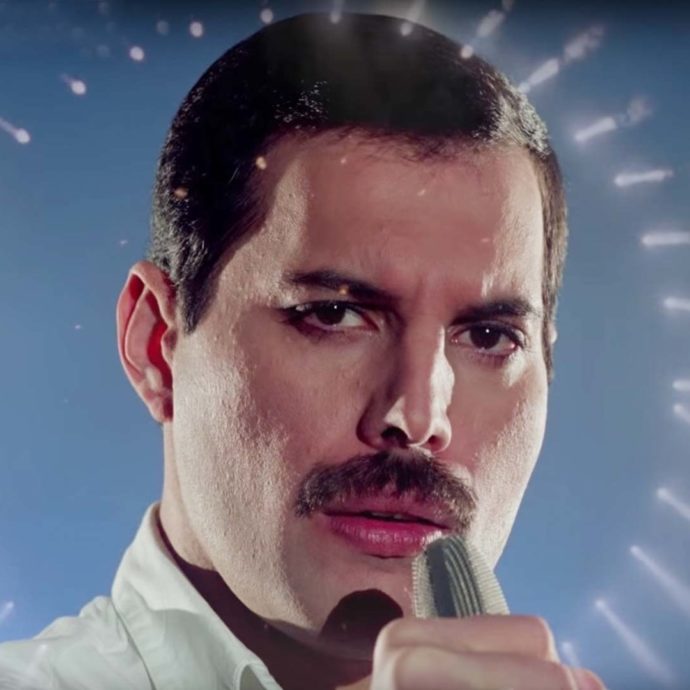 Frieddie Mercury – Time Waits For No One