About the Artists & this song

Formed of UK DJ, songwriter and production duo James Tadgell and Jon Clare and with Top 20 hits and huge collaborations already under their belt, Yola Recoba have released a new track ‘Wicked Game’.

Seeing Yola Recoba giving Chris Isaak’s iconic and much loved 1989 hit a 2020 spin and showcasing their own unparalleled production skills – with vocals performed by James Tadgell – the duo has also released a lyric video to accompany the new song.

The London based music act have collaborated with acts such as Calvin Harris and Jonas Blue and also scored two Top 20 hits – including one for their co-writing on the Silver certified Jax Jones and Jess Glynne ‘One Touch’ single and previously under the name of All About She, which also saw them touring across Europe and producing official remixes for the likes of Ellie Goulding, Clean Bandit and more.

The release of ‘Wicked Game’ signals more new music coming from Yola Recoba throughout the year, which will no doubt see them garner hordes of fans, with their one of a kind song-writing and production talents and their knack for infectious melodies and unique, instantly addictive songs. 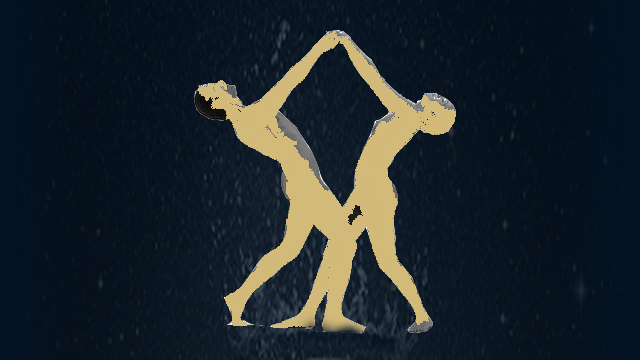 Beat is sound of the Heart